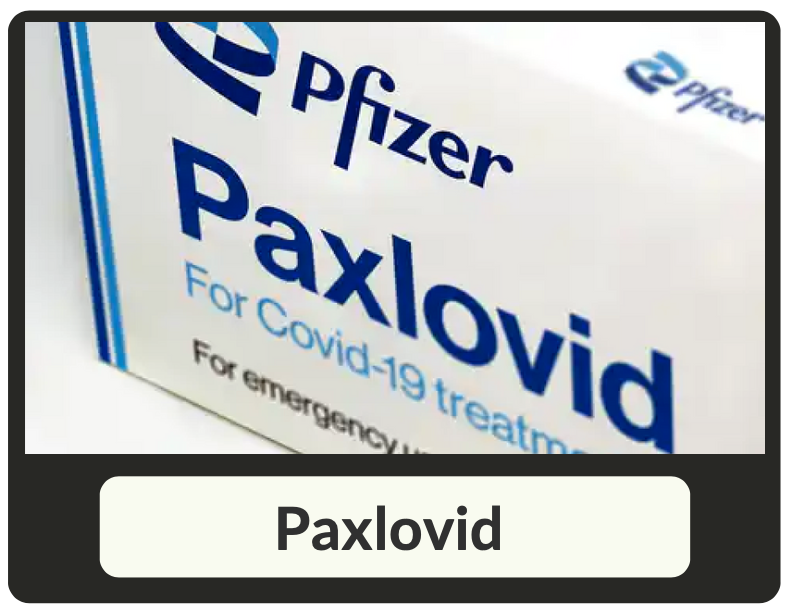 Last updated 14 November 2021. Information on this topic is rapidly changing and may render the following incomplete or inaccurate.