The cross-reactivity between cephalosporins and penicillins is an important topic in medicine. In this article an experienced infectious diseases pharmacist discusses the importance of chemical structure side chains in considering when an allergy to a penicillin may translate into an allergy for a cephalosporin and vice versa. 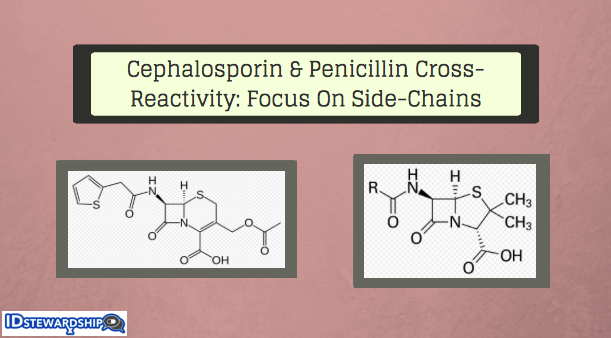 This over-generalization of cross-reactivity has resulted in the avoidance of all cephalosporins, not just cephalothin, in patients labeled as penicillin allergic. Beta-lactam avoidance has resulted in an increase in the use of secondary antibiotics (namely vancomycin and fluoroquinolones), and thus an increase in resistant infections, treatment failures, and cost [4-6]. 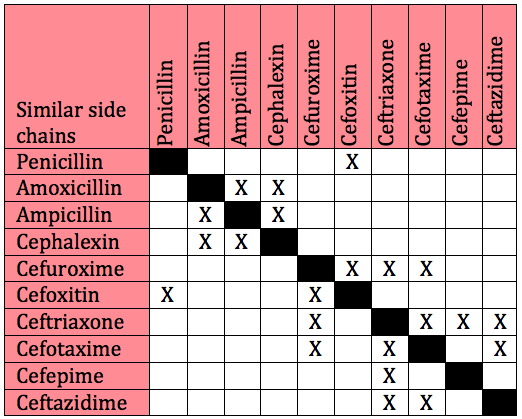 The exact risk of cross-reactivity between each pair in this table is largely unknown and likely varies amongst pairs. Until more data is available, avoiding beta-lactams with similar side chains is an appropriately cautious approach. For example, it would be appropriate to avoid using cephalexin in patients with an amoxicillin allergy, but that same patient could safely receive cefazolin.

It is also important to remember that a patient could have an allergic reaction to a dissimilar beta-lactam, however this likely represents a second allergic reaction, not cross-reactivity of the parent allergen.

For more information on the cross-reactivity between cephalosporins and penicillins, readers are referred to the references noted here as well as these two excellent reviews:

7. Romano A, et al. Cross-reactivity and tolerability of cephalosporins in patients with immediate hypersensitivity to penicillins. Ann Intern Med 2004; 141(1): 16-22. 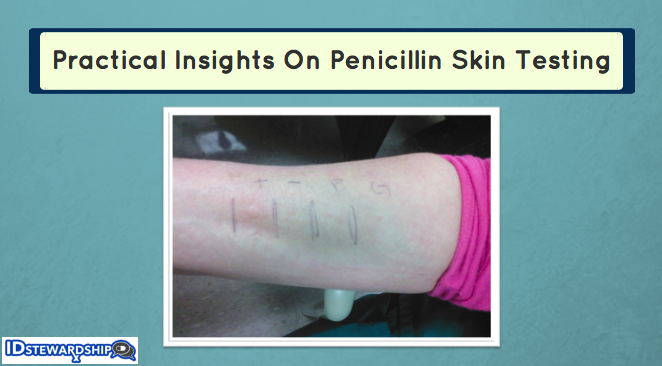