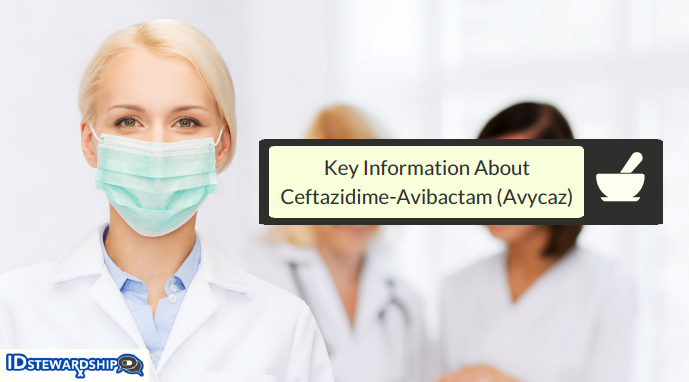 If you live anywhere that sees a lot of multi-drug resistant (MDR) Gram negatives, you may often find yourself pondering over a susceptibility report that offers you few treatment options. Different infectious diseases practitioners and pharmacists may choose different regimens to treat MDR organisms, and based on available literature, there is frequently no one “right” answer.

We often use two or more drugs to eradicate MDR Gram negative organisms, potentially at the expense of the patient’s kidneys (e.g., colistin, aminoglycosides). Combinations often include a carbapenem plus an aminoglycoside or a polymyxin, and may also include tigecycline, or fosfomycin (usually outside the US) [1]. Dual carbapenem therapy has also been utilized too [2].

Infections due to carbapenem-resistant Enterobacteriaceae (CRE) result in high morbidity and mortality, as well as increased healthcare costs. Mortality rates of up to 60% were seen in several studies of patients with CRE infections, and higher mortality was typically seen in patients receiving monotherapy [3,4].

Ceftazidime-avibactam (Avycaz) is a new cephalosporin/ beta-lactamase inhibitor combination active against carbapenem-resistant Enterobacteriaceae infections, but only FDA approved in the United States for urinary tract infections (UTIs) and intra-abdominal infections [5].

Avibactam is active against Ambler class A, C, and D β-lactamses, which includes carbapenemases but not metallo-beta-lactamases [6]. It is unique in that it is a reversible beta-lactamase inhibitor, meaning it binds beta-lactamase enzymes, but the bond is deacylated and the drug can be recycled [7]. In combination with an older, well-studied cephalosporin (ceftazidime), it demonstrated efficacy in patients with complicated UTIs and intra-abdominal infections, and was approved based on phase II studies for those indications [8,9].

Retrospective evaluations of ceftazidime-avibactam use have shown some positive outcomes in other infections and make us hopeful that it is an effective option for our more severely ill patients, such as those with bacteremia and pneumonia caused by CRE.

1. When can ceftazidime-avibactam be considered?

In vitro, ceftazidime-avibactam has shown activity against a variety of isolates, including ceftazidime-resistant and carbapenem-resistant gram-negative organisms (namely Enterobacteriaceae and Pseudomonas aeruginosa). It does not restore activity of ceftazidime against Acinetobacter or Burkholderia, because of their specific resistance mechanisms to ceftazidime [10].

Fewer studies have evaluated ceftazidime-avibactam for Pseudomonas infections. A small multi-center case series of 10 patients showed 80% survival and only one patient with microbiologic failure, however half of the patients received concomitant therapy [15]. A case report of 2 patients with extensively drug-resistant Pseudomonas aeruginosa reported good outcomes in both patients after switching from meropenem plus colistin to ceftazidime-avibactam plus colistin [16].

Ceftazidime-avibactam, therefore, can be considered for patients with MDR Enterobacteriaceae or MDR Pseudomonas infections.

2. When should ceftazidime-avibactam be avoided?

Shields and colleagues in Pittsburgh found that isolates of K. pneumoniae developed resistance to ceftazidime-avibactam while on therapy after 10-19 days of receiving the drug. They found mutations in blaKPC-3. Interestingly, this restored carbapenem susceptibility in some isolates [17].

3. What are ceftazidime-avibactam dosing concerns for patients with renal dysfunction?

Initially, Phase II studies showed worse outcomes in patients who had renal dysfunction, but patients may have also been under-dosed.

Shields and colleagues saw worse outcomes in patients receiving continuous renal replacement therapy (CRRT), however a multi-center study did not see the same results. There are currently no dosing recommendations from the manufacturer for patients receiving CRRT.

4. What other antibiotics should be considered for use with ceftazidime-avibactam?

For less severe infections caused by CRE, such as UTIs, ceftazidime-avibactam may be used monotherapy, especially if susceptibility testing is available. For more severe infections or in patients who are critically ill, it is probably advisable to consider a combination of ceftazidime-avibactam plus another susceptible agent, such as an aminoglycoside.

Although not specifically studied, it is reasonable to consider adding an inhaled antibiotic (e.g., tobramycin, colistin) for pneumonia caused by CRE. The retrospective studies to date have included patients receiving a variety of concomitant antibiotics and have not shown differences in outcomes between patients receiving monotherapy or combination therapy.

Ceftazidime-avibactam is a reasonable option to consider for CRE infections, but susceptibility testing should be done before use, and during use if the patient is unable to demonstrate microbiological clearance of the organism, since the development of resistance on therapy has been shown.

In critically ill patients, combination therapy may be beneficial, despite a lack of evidence for specific combination regimens.

The author reports no conflicts of interest.

10. Lagace-Wiens P, Walkty A, Karlowsky JA. Ceftazidime-avibactam: an evidence-based review of its pharmacology and potential use in the treatment of Gram-negative bacterial infections. Core Evid. 2014;9:13-25. 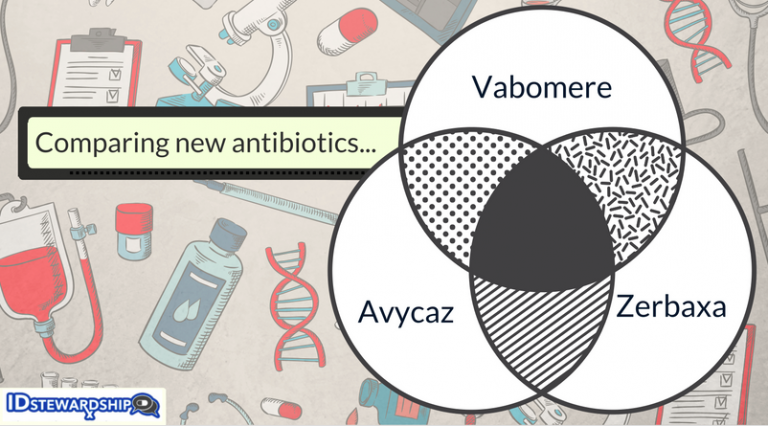