In this article an infectious diseases pharmacist identifies some of the worst antibiotic side effects. 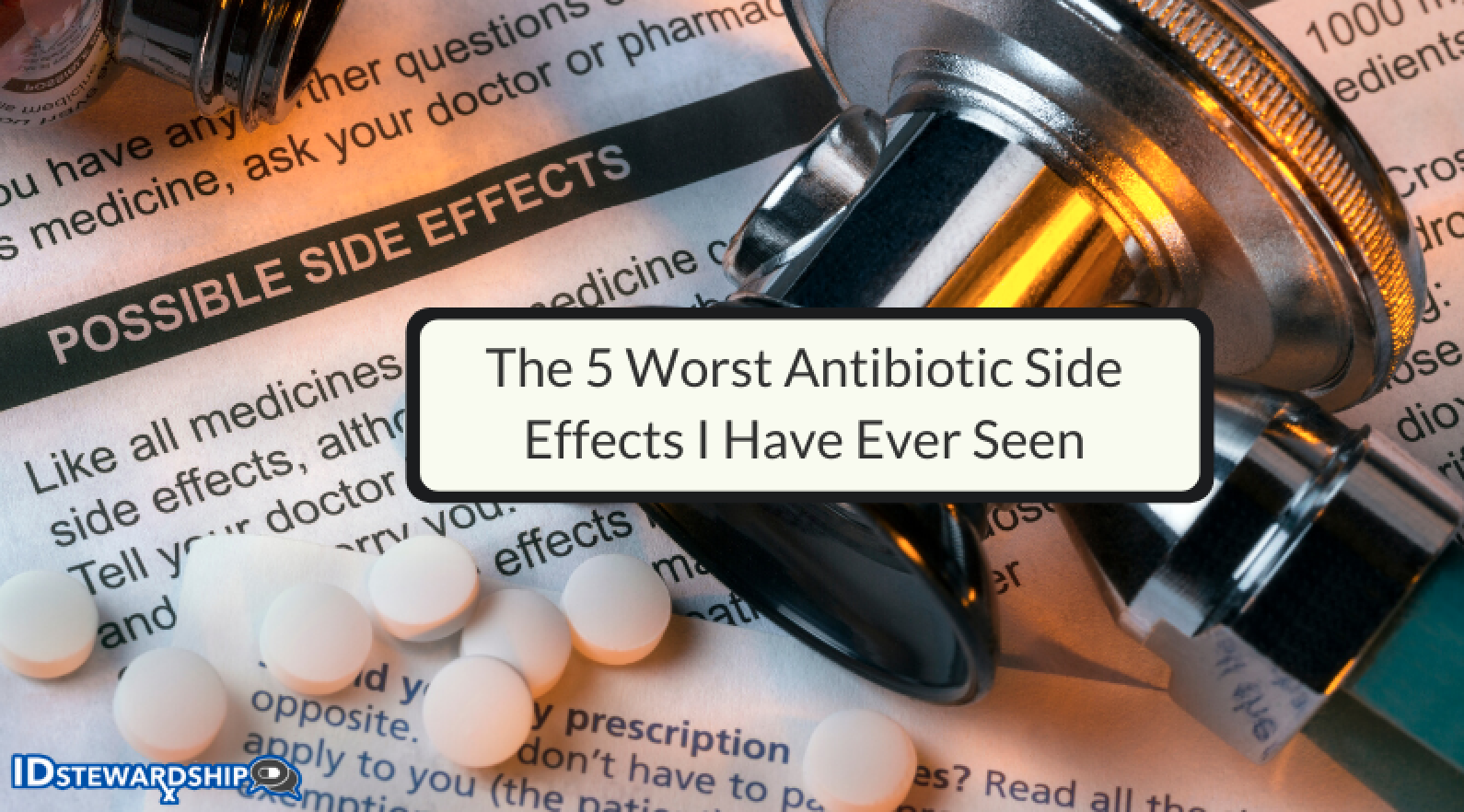 As an infectious diseases pharmacist I frequently get phone calls from friends and family about antibiotics they are taking. Sometimes they want to know about typical side effects or specific information. Sometimes people just want reassurance they are taking a reasonable therapy and everything is going to be okay.

Recently during a conversation with a friend about an antibiotic course she was taking, I mentioned that in her instance the symptoms she was describing sounded highly unlikely to be a bacterial infection. In fact they were clearly symptoms of a viral infection, so I directed her to CDC guidance on the topic for her to form her own conclusions. She persisted on wanting to take the antibiotics “just in case” and this prompted me to inquire how she much risk she perceived the antibiotics posed. The answer she provided and the fact she was going to take them anyways indicated she felt there was very little risk.

Should we be afraid of antibiotics? Should we respect antibiotics? Are antibiotics safe? Of course there are no direct answers to these questions, but in my experience antibiotics can pose significant risk to the patient, should only be taken when necessary, and should be taken under the supervision of a licensed medical professional. The risk a drug brings depends on the which specific drug is involved and some antibiotic toxicities can be quite severe.

C. difficile infection arises from the ecological consequences of antibiotic use sometimes referred to as collateral damage. Over the course of my career I have unfortunately seen many cases of this infection type, but one case stands out more than any. I was rounding with the infectious diseases consult team and the attending had just finished examining a patient, who was experiencing their 5th or 6th episode of recurrent C. difficile infection. She walked over to me after washing her hands with soap and water and said they had waited too long to consult her. She informed the primary team that they needed to consult surgery STAT and lectured them on calling her in a timely fashion. The patient died before rounds the next day.

Ethambutol is a drug most frequently used for Mycobacterium tuberculosis infection. One of the side effects we learned about in school was that ethambutol can effect the eye.

Becoming blind is certainly not the worst thing that can happen to someone and this particular person actually managed quite well with being blind, but blindness is a significant side effect. The reason this specific case resonated with me so much was the permanence of it. He had to completely change the way he lived for the rest of his life because of it.

Note that some drug-induced blindness is reversible, however this was not such a case.

Fluoroquinolone have been flagged for debilitating toxicities, many of which are associated with older age. I was on service when a man well over the age of 65 years presented with both achilles tendons having ruptured secondary to fluoroquinolone use. When reading his chart I can recall stopping and just staring blankly for what felt like a full two minutes, trying to mentally digest the significance of such a terrible antibiotic side effect. As far as I am aware this patient did recover.

I will never forget being on the team caring for a woman who had severe genital herpes. As the weekend approached we had ensured her normal saline hydration order was active, however for some reason (which I do not recall at this moment) it was discontinued and the patient went without hydration from Friday night through Sunday afternoon. Her serum creatinine tripled and she required admission to an ICU for management including hemodialysis. I still feel a bit nauseous thinking about it and will forever be nervous when dealing with any IV acyclovir, especially the higher dose regimens.

This one had to make the list and is probably the number one side effect people will think of when they read this title.

I was rounding with the MICU team early in the morning when we came to a patient with no IV lines and at first glance appeared to be rather well looking to be in an ICU. When the lights were turned on I was able to immediately see she was not well. Her arm had what appeared to be a giant blister about the size of a football. The attending had her open her mouth and it was extremely bloody inside. Unfortunately this patient was experiencing SJS versus TENS that had been caused by azithromycin. She was transferred to a burn unit and I understand that she had a successful hospital course. 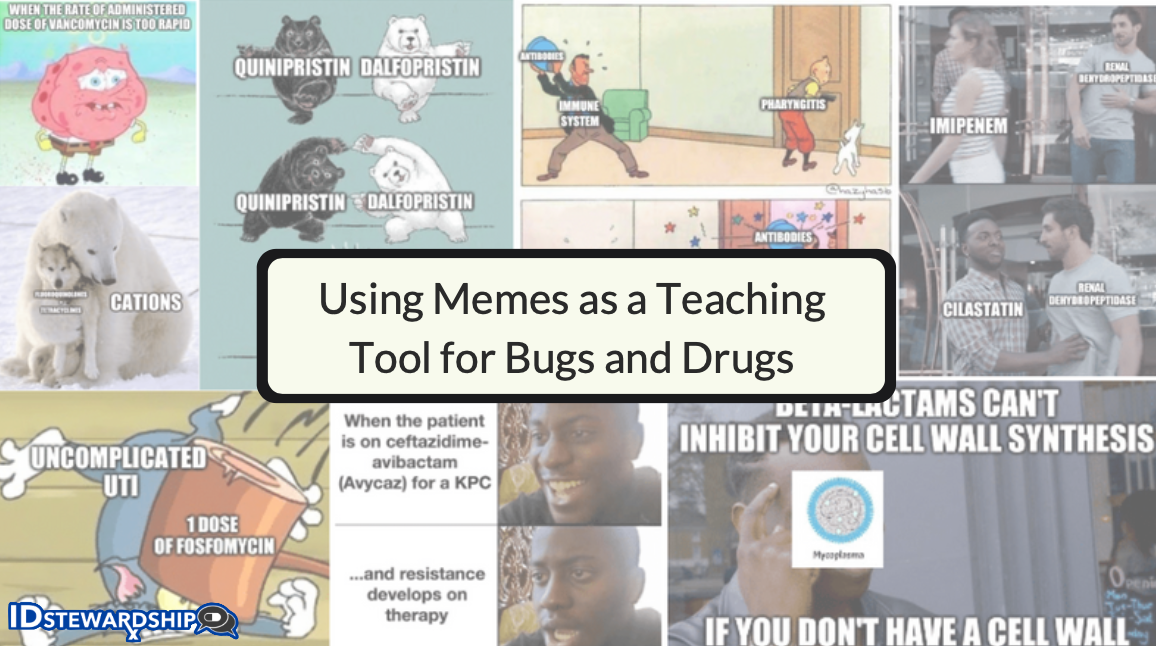