The topic of predatory journals is not something well known to pharmacists, yet they may be having a tremendous impact on the pharmacy profession. Here, a researcher in this field is interviewed and insights on this topic are provided. 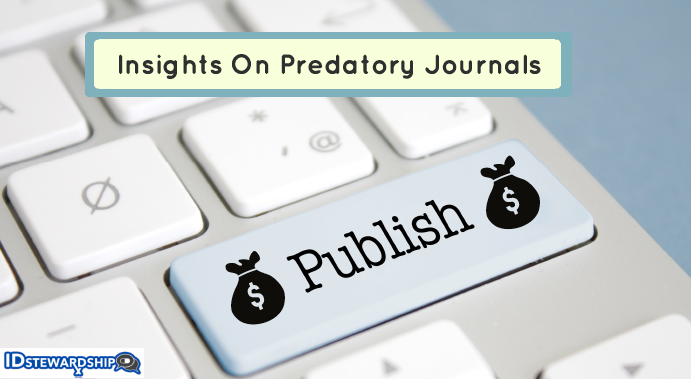 In recent years there have been stories of fake conferences, fake journals and respected authors outed as having completely fabricated the data they had published as legitimate research (other than Mr. Wakefield). While it is not entirely surprising to hear such behavior exists given there is money to be made through deceit in this venue, it is both striking and concerning.

In the most recent electronic table of contents from the American Journal of Health-System Pharmacy (October 1, 2016) there is an article entitled “Pharmacy journals and predatory research: authors beware.” I tried to access the article, but found like most papers from this journal it was not open-access and thus not easily accessible.

Given that this seems to be a topic relevant to the profession of pharmacy and it is likely both pharmacist academics as well as pharmacists on a whole may benefit from becoming familiar with some of the problems at hand, I requested an interview with the paper’s author, Jeffrey Beall. He agreed.

The following is meant to illuminate important concepts in the area of predatory journals, for which pharmacists should be aware.

Jeffrey Beall is Associate Professor and Scholarly Communications Librarian at Auraria Library, University of Colorado Denver, in Denver, Colorado. He has been an academic librarian for over twenty-six years and has published widely in the areas of library metadata and scholarly publishing. He completed his undergraduate studies at California State University Northridge (1982) and earned an M.A. in English at Oklahoma State University in Stillwater (1987). His Masters in Library Science is from the University of North Carolina at Chapel Hill (1990). Prior to his current position, he worked as a librarian at Harvard University for ten years. Beall is the author of the blog Scholarly Open Access, which lists questionable open-access publishers and journals and provides commentary on changes in scholarly communication.

1. What is a predatory journal?

Predatory journals are those that exploit the gold (author-pays) model of open access for their own profit. They are concerned chiefly with generating revenue from authors — their customers — and generally do not manage a proper peer review, because it conflicts with their goal of generating as much revenue as possible from researchers.

Peer review, managed well, often results in papers being rejected for publication, and for journals using the author-pays model, this means potential income walking out the door.

Gold open-access first started in the early 2000s. I first started noticing what I would later call predatory journals in 2008 and 2009.

2. What motivated you to get involved in researching predatory journals?

I initially began listing and studying these publishers just as a curiosity. I have worked as an academic librarian for 26 years now and have always been interested in scholarly publishing and science communication.

I was on tenure track at the time I first noticed these low quality journals. I was always alert to new publishing opportunities. I started getting spam emails for journals with titles such as International Journal of Library and Information Science and other journals I hadn’t heard of before. They were new, duplicating the coverage of existing journals and spamming for articles – articles that exist only to bring revenue to the publisher.

3. What should the average pharmacist know about predatory journals?

As a consumer (reader) of research, be aware of open-access journals and know that some of them are publishing unvetted science. Given the conflict of interests that exist in this realm, the quality of content produced by these journals may seem adequate at face value, but be quite poor upon further examination. Simply reading an abstract may not be enough to unveil the facade.

As a researcher, be suspicious of solicitations from journals you receive via email. Seeking to publish in reputable journals from established publishers is preferable. For example, journals of scholarly societies in your field are typically reliable in this regard.

4. What should academic pharmacists know about predatory journals?

Academic pharmacists should also be weary of emails from unknown publishers soliciting submissions. They should also caution those more junior to them on this topic, so that others may avoid feeding into this unfortunate system.

5. Given the current trends, how do you anticipate predatory journals will impact the future landscape of scientific literature?

They are already having a strong negative effect. I have documented an increasing number of articles published in predatory journals that contain pseudo-science, activist science, and conspiracy-theory science.

It seems the predatory publishers will publish anything for money.  I even documented one that published an article describing ancient civilizations on the planet Mars.

Unfortunately, some scholarly indexes are including predatory journals among those they index. For example, the world’s most popular academic index, Google Scholar, is overflowing with predatory journals. This is a problem for science itself, which builds on earlier work and for students, who may lack the experience and knowledge to separate out the junk and authentic science.

I would like to express my sincere appreciation to Mr. Beall for taking the time out of his busy schedule to participate in this interview. 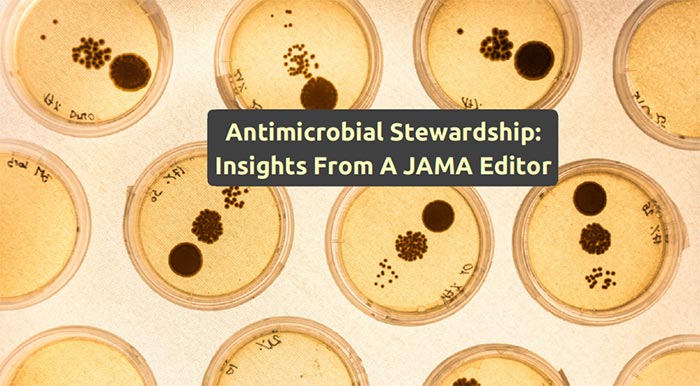