There are many well known pharmacists within the pharmacy profession, but one pharmacist is currently a shoe-in for the top of the “pharmacy famous” list. This topic is discussed here. 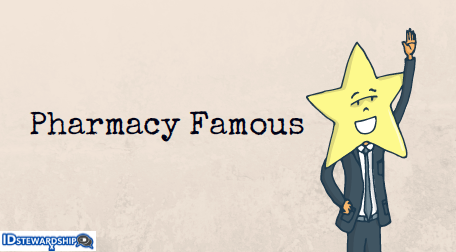 Upon hearing the term “famous” it is likely a celebrity such as Kim Kardashian or historical figure such as Abraham Lincoln comes to mind. Hear the term “famous pharmacist” and people will typically think of John Stith Pemberton (inventor of Coca-Cola) or Hubert Humphrey (Vice President of the United States 1965-1969). However, hear the term “pharmacy famous” and while people may identify this refers to someone well-known in the pharmacy profession, anyone outside the profession is unlikely to be familiar with who could deserve such recognition.

Who is the most pharmacy famous person today? Well, the answer to that question is a bit subjective and no doubt in the eye of the beholder.

One way to identify who the most pharmacy famous person is, is to take a page out of the social media playbook: who has the most followers? On twitter we can find people like @MedEd101 (owned by pharmacist Dr. Eric Christianson) with regular educational posts and nearly 9K followers. On Instagram we have people such as @TheMillionDollarPharmacist (unknown owner) with miscellaneous pharmacist-centric memes and over 16k followers. While they and others on social media have certainly gained much attention, I suggest that no such individuals are the one at the top of the pharmacy famous list.

Another way to identify the most pharmacy famous person is to see which pharmacist has achieved the most publications.  With this tactic, vancomycin guru Dr. Michael Rybak, renowned pediatric pharmacist Dr. Milap Nahata, leader of leaders Dr. Sara White and others would pop up on the radar. While individuals of this caliber are certainly incredible human beings, having an extraordinary number publications alone is not enough to make the top of the pharmacy famous list.

The person at the top of the pharmacy famous list is not someone with a massive social media following. He is also not the pharmacist with the most publications in pubmed (although he has an outstanding 131 hits at the time of composing this text).  While he has achieved a variety of significant accomplishments in his career there is one thing that has made him better known than any other pharmacist.

His name is Dr. Joseph DiPiro and he is the first author and senior editor for one of the most widely used pharmacy textbooks. While the true name of this textbook is Pharmacotherapy: A Pathophysiologic Approach, most people simply refer to the text as “DiPiro.” Given that the textbook is commonly required reading for core pharmacy courses over multiple semesters, pharmacy students get to know the name DiPiro very well.

It is an interesting thing to have someone within a profession be so well known in name, yet many would not be able to recognize Dr. DiPiro if they saw him in person.

The first time I saw Dr. DiPiro I was at a pharmacy conference standing next to a research poster. He walked by and I saw his name badge. Then I saw two other pharmacists pointing and commenting how that was THE Dr. Dipiro. There are not many pharmacists others will stop to stare or point at. There are also seldom times (if any) that you meet a fellow pharmacist and think “I will have to tell my friends I saw _____.”

I think many wonder what it must be like to be Dr. DiPiro and be so well-known within the profession. So, I reached out to him and he was kind enough to provide some insight.

First, here is his photo. Now you now have a face to put with that name!

Second, it is worthy to note Dr. DiPiro is much more than someone with many publications and a successful pharmacy textbook. He is also a Dean, past president of the American College of Clinical Pharmacy, current president of the board of directors for the American Association of Colleges of Pharmacy and more. Here is a wikipedia page about him.

Now, here are his responses to a few inquiries…

Q: Do people ever ask you for your autograph?

A: Yes, on occasion. Not from my own students but sometimes when I am travelling to another school.

Q: Have you ever been introduced to someone and they couldn’t believe that you were actually THE Dr. DiPiro from the textbook?

A: Not in that way, but they may ask if I am the same person from the book.

Q: If you could go back in time, would you choose to be second author on Pharmacotherapy A Pathophysiologic Approach and avoid all of the attention?

A: That is hard to say. The order of editors was determined back in the 1980’s by the timing that they came on to the author team. The book has given me the opportunity to meet many people, students, faculty, practitioners.  I really enjoy the chance to meet students from schools around the US.

Q: What is the most interesting thing you have experienced being (arguably) the most well-known pharmacist in our profession?

A: I have the opportunity a couple of times each year to travel to international pharmacy meetings.  It is really surprising how much we have in common with other areas of the world in terms of goals for pharmacy services and pharmacy education.  In some ways we are all talking the same language.

Q: As a leader and role model within our profession, is there one key message you would like to share with others?

A: I am very optimistic about our profession. People in society have so many problems with medicines and there is a great need for what we can do as pharmacists.  There is no question that we have to work out the payment mechanisms but the need for us is growing.

Given his answers, Dr. DiPiro is clearly a modest person, yet someone with excellent perspective on the profession of pharmacy.  And while it is likely he is unaware of just how frequently his name is spoken from the lips of pharmacy students each year, it seems he would be quick to tell you that such popularity is really not that big of a deal.

Regardless of his perspective, it is reassuring to know that the most identifiable person within the profession is more than just a popular figure, but also a role model and leader for so many. 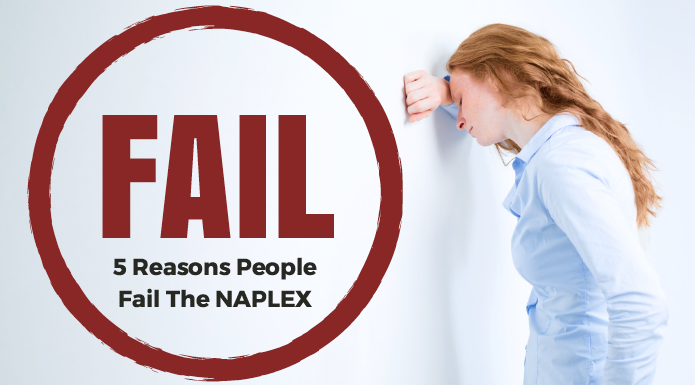