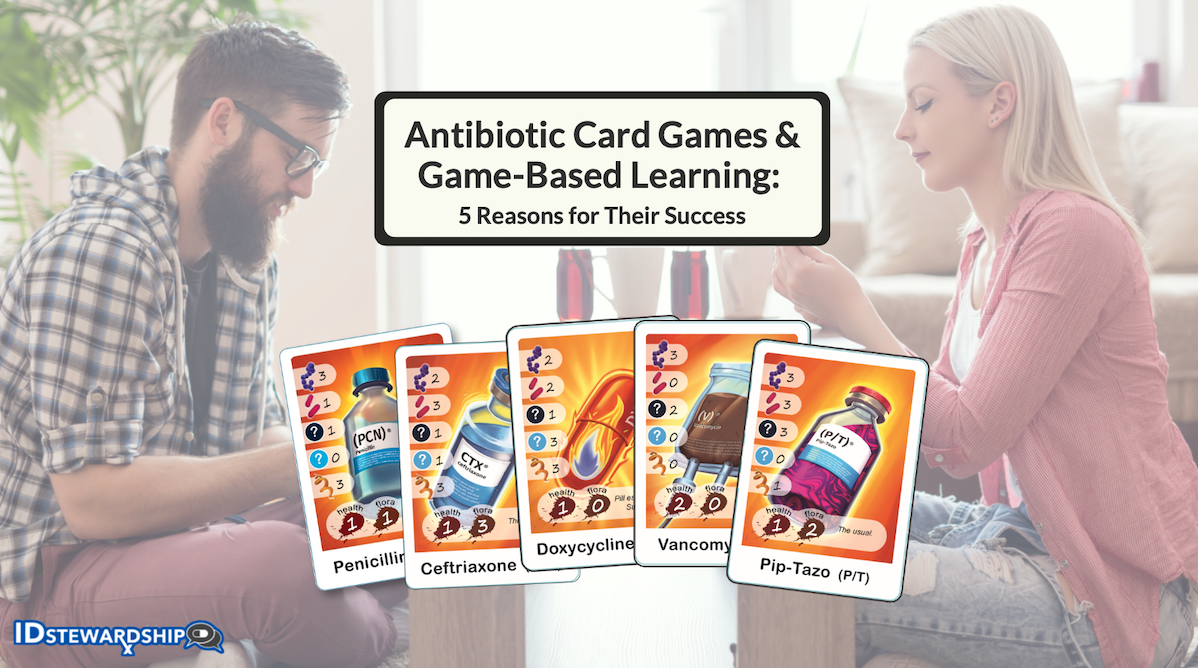 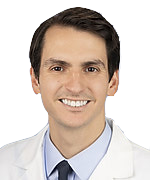 Educational games are increasing in popularity and demand. Antibiotic card games like Empiric, Healing Blade: Defenders of Soma, and the Pharmageddon: Bugs vs Drugs are the latest in an increasing number of options for those looking for a more enjoyable way to learn their pharmacology and microbiology. At this point, numerous studies and multiple meta-analyses have shown the benefit of game-based learning [1,2].

Studies have consistently shown that when learners are more actively engaged, they learn better.

Cooperative play in games provides a readymade framework through which the teacher and learner or a group of learners can interact beyond what is available through traditional didactic methods. In one randomized study evaluating the relative efficacy of cooperative and competitive game play in learning mathematics, both yielded equal educational results but collaborative play resulted in a stronger intent to play the game again and recommend it to others [3].

Many antibiotic card games harness the power of competition.  Comparative studies have shown that competitive games garner greater learner interest and engagement than similar versions of the game without a competitive element [4].

While some learners may be turned off by individual competition, team-based competition consistently generates more interest and more motivation than alternative methods of learning.

Solo games also have the advantage of being playable whenever the individual learner has the time and opportunity.

In order for any game to be accessible, it must quickly and effectively transmit information to the player during game play. This is accomplished through levels of organization, iconography, and graphic design that infographics and flash cards would be envious of. These same traits allow antibiotic card games to double as study aids on their own when not in use for play.

Games being more fun than lecture is a given, but even medical education games are consistently more enjoyed and preferred over the alternative. In a study conducted with medical students, antibiotic pharmacology was taught either incorporating game-based learning or via traditional lecture-based methods [6]. The game-based approach was felt to involve more peer learning, require more use of critical thinking skills, and was perceived by the students as being more valuable. And, of course, long-term knowledge retention was greater in the game-based learning arm too!

While lectures and textbooks will continue to serve their role in medical education, the value of educational games will become more prominent as their availability increases. Antibiotic card games in particular are a growing trend, and offer a variety of fun and engaging ways to learn better.

For more information about Pharmageddon: Bugs vs Drugs, its use of cooperative, competitive, and solo play, and how it can help make learning antibiotics and microbiology a little more enjoyable, check out its Kickstarter going on now! 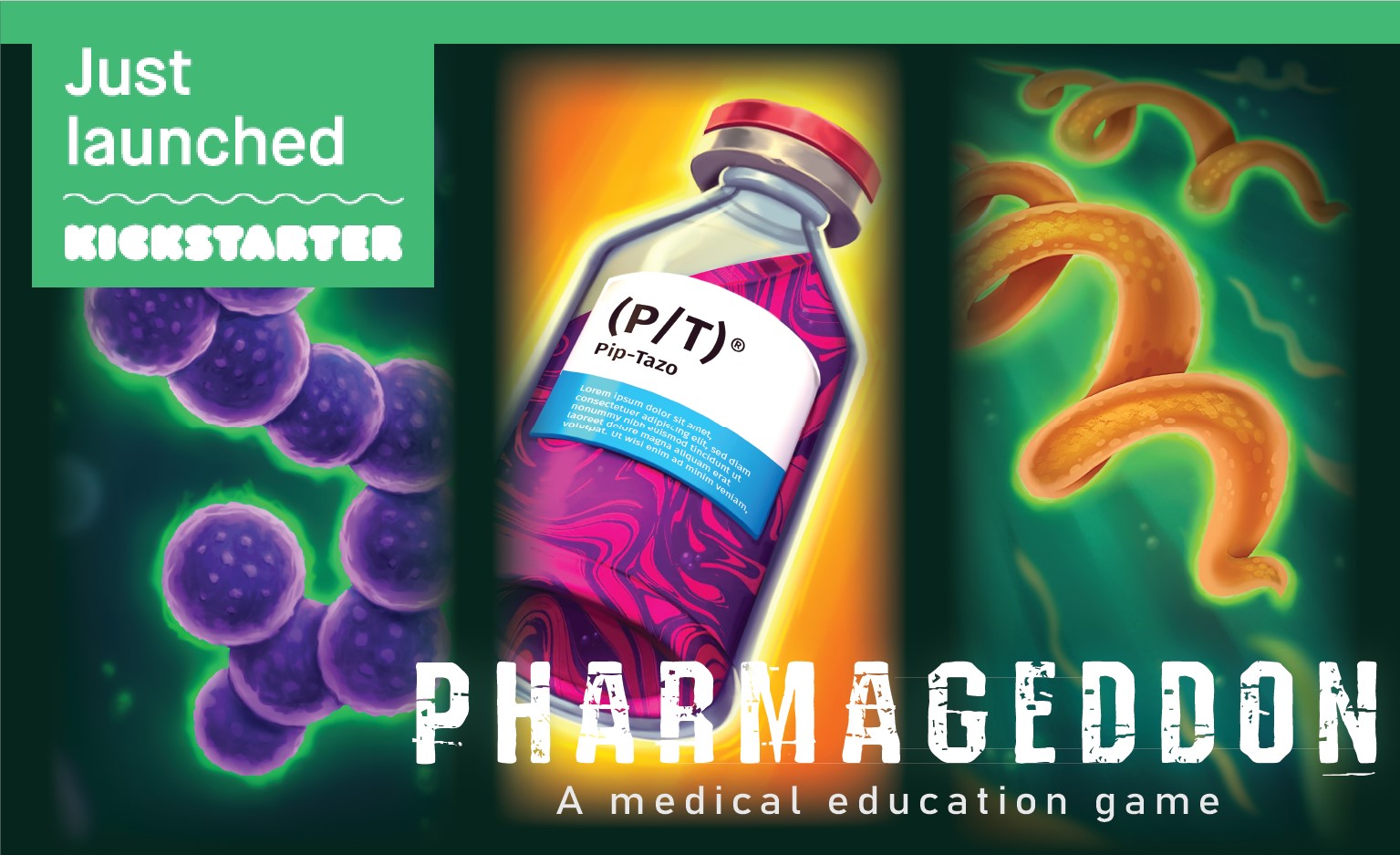 Scott Crabtree, MD, MPH, received his medical degree at the University of Texas Health Science Center at San Antonio and later his masters in public health at the University of California at Berkeley. He completed his Internal Medicine residency at San Antonio’s Uniformed Services Health Education Consortium (SAUSHEC) with the Air Force prior to serving in the military for four years. In between he completed his fellowship in Infectious Diseases at Dartmouth Hitchcock in New Hampshire.

Currently Dr. Crabtree is an Assistant Professor at UC Davis in Sacramento, California, where he currently practices general and transplant ID and participates in the medical center’s antibiotic stewardship and infection prevention programs. His research interests include using technology to influence clinical decision making in ways that foster better antimicrobial choices. In his spare time he enjoys traveling, being outside, and board games. Although he was born in and currently resides in California, he has lived in a number of different states during his life and doesn’t really know where to tell people he is from. He is the proud owner of a retired research beagle, Butternut.