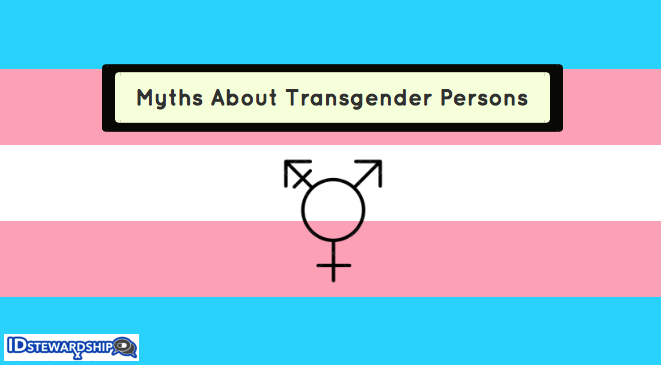 Transgender persons have become increasingly high-profile in recent years as celebrities such as Caitlyn Jenner make news headlines and debates about bathroom practices persist. While we are seeing much attention given to this group, the reality of it is that transgender persons make up a relatively small percentage of the population. In turn, it is anticipated that few healthcare professionals have a good understanding about how to best care for these patients.

As it relates to healthcare, the transgender population faces unique challenges and myths about transgender persons are not uncommon. In an effort to dispel myths and provide insights on working with this vulnerable patient population, the following is provided.

Here are four statements about transgender people and commentary to better understand the accuracy of these statements.

Major medical organizations including the American Medical Association and the American Psychiatric Association (APA) state that being transgender is not a mental disorder. The APA recently stopped using the term “gender identity disorder” in favor of “gender dysphoria.” Gender dysphoria is widely recognized as a medical condition that if left untreated can lead to serious mental health issues such as depression, anxiety, and suicidal ideation.

Similar to other conditions, gender dysphoria will manifest differently in different people, thus treatment will differ greatly between individuals. In fact, transitioning to one’s identified as gender is now recognized as one of the main treatments for gender dysphoria.

Not everyone who is transgender wants to use hormone therapy or surgery.

While some transgender people do undergo a medical transition to their identified-as gender, many do not for a variety of reasons (e.g., financial, social, personal choice). A 2011 survey found that only 61 percent of self-identifying transgender and gender non-conforming individuals have medically transitioned.

Additionally, many transgender individuals do not pursue gender-affirming surgery and have no desire to. It is not safe to assume someone has had or wants any type of surgery if they identify as transgender.

While bathroom law is certainly the most well-known debate regarding transgender equality, there are numerous other areas, particularly in healthcare, where transgender individuals face significant barriers to equality. Many insurance programs do not cover gender-affirming therapies such as hormone replacement therapies, even though transgender patients make up less than 1% of the population and the costs of hormone replacement therapy are minimal compared to other routine health-care needs.

Trans individuals often face discrimination in a variety of settings, including healthcare settings. This can worsen any pre-existing dysphoria that is present. Additionally, because trans individuals are at an increased risk for suffering from mental illness, substance abuse, and suicide ideation, it is vitally important that they receive competent care.

Lack of culturally competent care also leads to many transgender individuals attempting to self-treat by which they illegally obtain medications used in hormone therapy and dose themselves without physician supervision.

There are numerous resources available for healthcare providers to educate themselves on transgender health issues. Some of my favorite are as follows. Readers are encouraged to use these resources to help dispel myths about transgender persons, while expanding their capacity to empathize with this vulnerable population.

ABOUT THE AUTHOR
Bryan Bishop, Pharm.D., BCPS attended the University of Toledo, graduating in 2012 with a doctor of pharmacy degree. He completed post-graduate pharmacy practice residency training in Akron OH, then moved on to work as an Emergency Medicine Clinical Pharmacist. In the Emergency Department setting he encounters numerous transgender patients, which has fostered interest in promoting understanding and education for how to care for transgender persons, which are considered a vulnerable patient population. He authored an article in Pharmacotherapy in late 2015 entitled “Pharmacotherapy Considerations in the Management of Transgender Patients: A Brief Review” that can be found here. 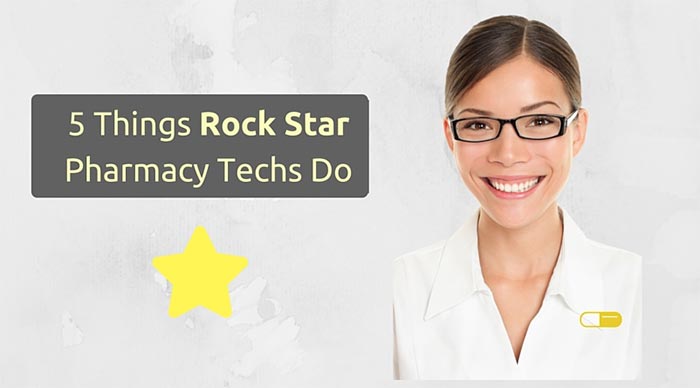