Thinking about going to pharmacy school or maybe you got in and will soon enter a program? Learn from a student pharmacist, who reflects on her experiences here. 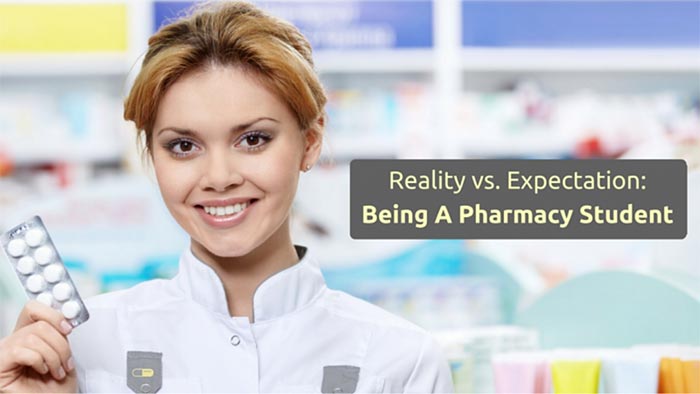 As a student pharmacist, I am often asked by pre-pharmacy students and family friends what pharmacy school is like, what they should do to prepare for it, and if I “think [they] should do it.” When I reflect back on my experience in pharmacy school, I realize it was very different than what I had originally expected.

Pharmacy school curricula are no joke. I knew before matriculating that I would have a heavy course load, but I don’t think I fully understood just how time consuming being a student pharmacist would be. I remember spending more time in lecture than I did my own apartment and I remember pulling more all-nighters in a single semester than any of my non-pharmacy major peers did in four years. Pharmacy school was a lot harder than I had expected, but at the same time very rewarding as well. I’ve had some of my favorite personal, academic, and professional accomplishments during pharmacy school and they would never have been as rewarding if it wasn’t for all the hard work that went into them.

2. I expected it to take forever.

I enrolled in the University of Rhode Island’s six-year doctor of pharmacy program straight out of high school. I remember thinking it would take forever and wondering how I would, and if I could, handle being in school for so long. One of the hardest parts of being in a six-year program was seeing my friends graduate and move on to graduate school and full-time jobs while I still had another two years of schooling left. Now that I am finally graduating, I know that six years is definitely not even close to being forever, but still, it was a long time to be in school.

3. I thought I would lose my seat.

Pharmacy schools have strict retention requirements for maintaining a seat in the program. Half way through my second year in pharmacy school, I thought that I would end up losing my seat. I had taken on too much between 19 credits, student organizations, research projects, and working three jobs, and my grades started to slip. Eventually, I ended up quitting my third job in order to put school and studying first.

4. I never expected there to be so many different career opportunities.

When I first started pharmacy school, I expected to get a 9-5 “counting pills” somewhere after graduation. As time went on and I began networking and going on internship, I was surprised to find out how many career options existed for pharmacists. The best part about pharmacy school is how many opportunities there are to complete internships and rotations in different areas of pharmacy and find out what career options interest and inspire you the most.

5. I thought that I would get sick of being a student.

Although years of constant studying and exams did get old, being a student pharmacist hasn’t been as bad as I thought. There really is nothing like being a student and having a preceptor/pharmacist always there to double or triple check your work, send you resources, help you find answers when you are stuck, and point you towards learning and career opportunities. Having professional organization membership and meeting fee discounts never hurts either.

When I reflect back on my past nearly six years in pharmacy school, I realize it was very different than what I had originally planned and expected. If anyone had asked me about graduation four years ago, I would have said, “I can’t wait!”, but now as the end of pharmacy school nears, I will have to say it is going to be bitter sweet.

IF YOU LIKED THIS ARTICLE, YOU MAY ALSO LIKE: 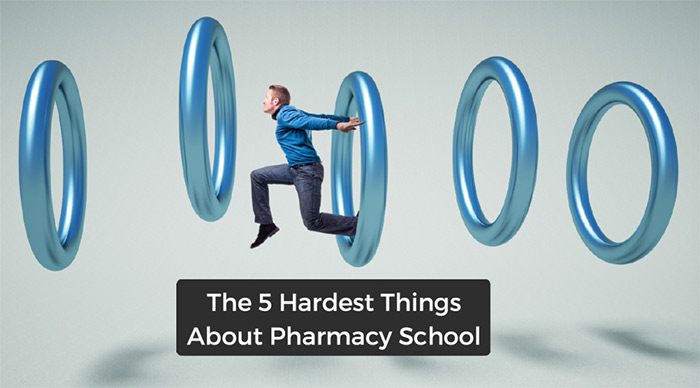